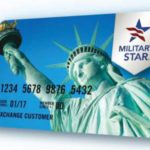 Many Military Families are curious if it is possible to purchase Universal Orlando Freedom Passes or Military Tickets with their Star Card! And I'm happy to tell you that yes you can! About the Card The Military Star Card is offered by the Exchange Credit Program. The Military Star Card does not charge merchant fees to the military resale community, saving the … END_OF_DOCUMENT_TOKEN_TO_BE_REPLACED 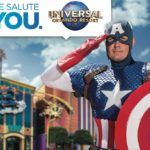 Military families wanting to plan their Universal Orlando Resort vacation are naturally anticipating news about Freedom Passes for 2022! We've talked with the folks at universal Military Sales and they told us to expect news about 2022 military tickets in November 2021. As soon as we know anything we will share it with you! At this time it has not been decided if … END_OF_DOCUMENT_TOKEN_TO_BE_REPLACED 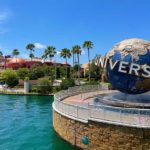 Some Veterans Are Eligible to Buy Military Discounted Universal Orlando Tickets at Base Ticket Offices. In 2019 Congress passed the John S. McCain National Defense Authorization Act which went into effect 1 January 2020. It is also sometimes referred to as The Purple Heart and Disabled Veterans Equal Access Act of 2018. The act applies to the following: Veterans who … END_OF_DOCUMENT_TOKEN_TO_BE_REPLACED 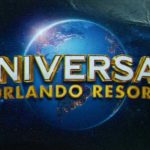 Universal Orlando does not sell Military Discounted Tickets directly at its ticket locations! Military Discounted Universal tickets can only be purchased from a Military Reseller, that is a Base Ticket Office, Shades of Green's Ticket Office or the Orlando ITT. You can certainly physically go to any of these locations if it is convenient for you. But if you don't … END_OF_DOCUMENT_TOKEN_TO_BE_REPLACED