Members of the U.S. Military Community are anxious to learn if there will be a 2022 Universal Orlando Freedom Pass! 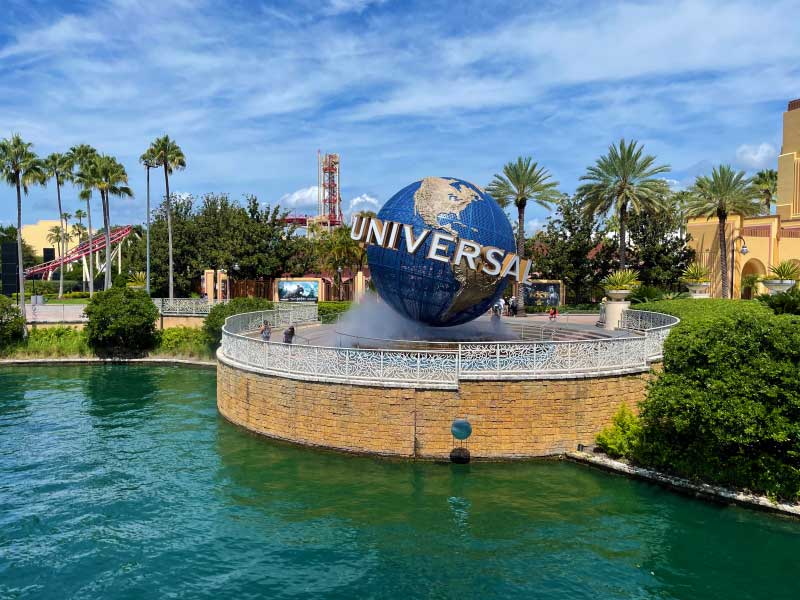 The Freedom Pass was a brand new surprise offering in 2021 from Universal Orlando for the Military Community. The pass allows entry every single day of 2021 to either Universal’s two theme parks or the parks and the Volcano Bay water park (based on your pass selection) for a very low price.

Before 2021, each year Universal Orlando offered highly discounted military tickets for a set number of days. These were a great deal and were very popular. But when the Freedom Passes came out they were good every day of the year and were about the same price that Universal sold the special military tickets for. 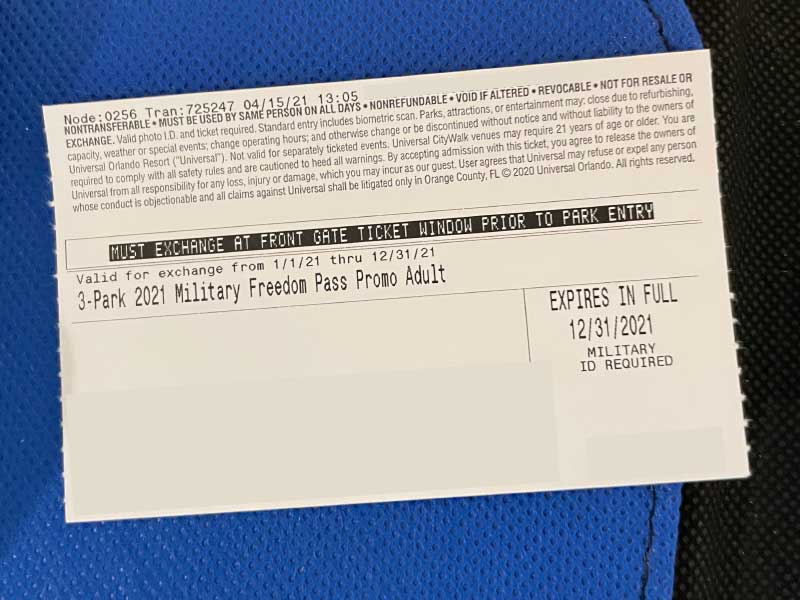 The Freedom Pass is the most generous offer ever made by a theme park destination for the military community!

Traditionally Universal Orlando has waited very late to announce military offers! The last three years they have announced the upcoming year’s offer in mid-December. Prior to that they used to wait until early to mmid January of the year the offer was for.

The big question is, will there be a Universal Freedom Pass in 2022 or will Universal go back to offering Special Military Tickets?

We’ve no way to know at this point, it will depend on whether Universal’s cost/benefit review of this unprecedented offer comes out in favor of offering it for another year.

UPDATE: We’ve talked to Universal Orlando, see what we learned.